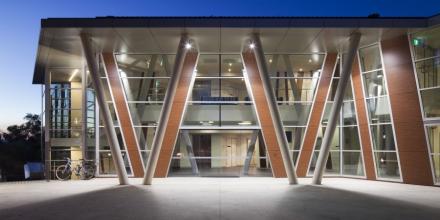 Indonesia Project
indonesia ! project () anu ! edu ! au
+61 2 6125 3794
The purpose of the discussion is to reveal the underlying value of Indonesian soft power diplomacy. Soft power is the ability of a state to become ‘attractive’ so that it can ‘co-opt’ others. And the main resources of soft power are foreign policy, political culture, and values. Sept. 11 attacks intensified the ‘clash’ between the West and the Islamic world. Indonesia, with a large Muslim population, itself became the victim of terrorist attack and was dragged into the full fight against terrorism. Indonesian foreign policy can help mediate the ‘clash’ between the West and Islamic world, in the context of the domestic need for more comprehensive security, and the international expectations in regard to the newly democratic state. Its soft power diplomacy rests on two main resources. Its very young democracy, and Indonesia’s Islamic values within a multicultural state, striving for a pluralist society. These pose major challenges for the conduct of soft power diplomacy. One example is the emergence of Indonesia as the third largest democracy with the largest Muslim population, demonstrating that Islam can go hand in hand with democracy and modernity. How credible is this assertion? What should be the main ‘ingredients’, if not the values underlying Indonesia’s soft power diplomacy?