Sincerity and scandal: the cultural politics of aspal piety in Indonesia 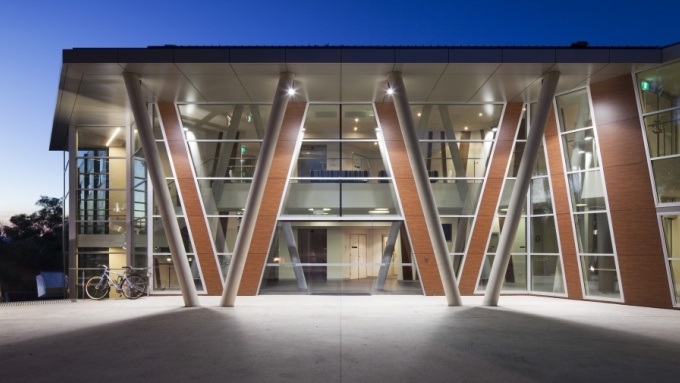 Scholars have provided insightful accounts of the cultural politics of public piety during late-New Order and post-reformasi Indonesia. Whether in campus dakwah movements, Islamic banking, or aspirational forms of piety, Islam acquired cultural capital and political prominence–despite the fact that Islamist parties have not fared well at the ballot box.

More recently, however, such optimism and aspirations of reformasi have given way to cynicism about the new political and religious elite. Indeed, many Indonesians have reveled in reports of sex, scandal, and corruption among the religious elite, especially among prominent politicians of the Justice and Prosperity Party (PKS). Moral scandal and political crises are important insofar as they cast the cultural politics of public piety in sharp relief.

Drawing from the playful Indonesian acronym as-pal (the authentic fake), this presentation explores mediated efforts to shame and discipline such politicians who have parlayed their self-proclaimed piety into political gain.

In doing so, I argue that scholars must also look to social media and popular culture – not just political economy, electoral politics, or state institutions – to better understand political Islam in contemporary Indonesia.