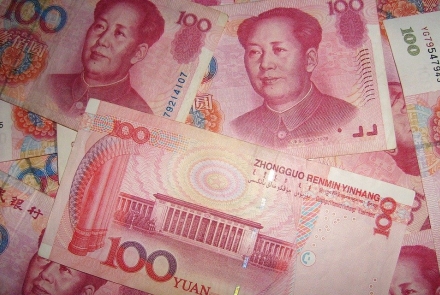 Dr Shiro Armstong is a Research Fellow and Co-Editor of East Asia Forum. Shiro’s areas of expertise include International Economics and International Finance and Government and Politics Of Asia and The Pacific. He currently teaches Masters Research Essay (IDEC8011).

Replace JobKeeper with a better and fairer JobMaker

This follows a 47 per cent drop in 2019, and is the lowest number recorded over the past six years.

The number of Chinese investments recorded was only 20 well down from a peak of 111 investment projects in 2016.

In 2020, a huge 86 per cent of Chinese investment in Australia originated from Chinese companies already established within Australia, meaning purchases were made via Australian subsidiaries rather than by foreign firms directly.

“In 2020, the year of COVID-19, foreign direct investment fell globally by 42 per cent according to the United Nations.”

Dr Shiro Armstrong, Director of the East Asian Bureau of Economic Research where CHIIA is based, said this is a pattern that intensified in 2019 when 91 per cent of new Chinese investment was sourced from within Australia.

“In 2020, the year of COVID-19, foreign direct investment fell globally by 42 per cent according to the United Nations,” Dr Armstrong said.

“UN data is measured differently, but the fall in Chinese investment to Australia was much larger.

“It reflects the effects of COVID but also more scrutiny of foreign investment by the Australian government, particularly that from China.

The full dataset is available at www.chiia.eaber.org.

The CHIIA database project is managed by the East Asian Bureau of Economic Research (EABER) in the ANU Crawford School of Public Policy and was initiated under a grant from the Australian Treasury.

CHIIA tracks investors by their “ultimate origin” — that is, whether the investor’s ultimate parent company is Chinese. The CHIIA dataset is also unique in recording investment when it is realised rather than at the time of contracting, announcement or approval.